In 2016, The Microbrewed Beer of the Month Club announced a new hops-centric club offering they called The Hop-Heads Beer Club. IPA lovers rejoiced!

This particular club is designed to celebrate and share hoppy beer styles of all kinds, including traditional IPAs and IPLs, Double IPAs, Imperial IPAs, Session IPAs and IPLs and more.

Each month the guys at Hop-Heads Beer Club send their subscribers a dozen bottles of beer from 3 different domestic or international breweries (4 from each) along with a monthly newsletter. Most of the brews are domestic (IPAs are bigger in the US, after all) but if an international one makes it on the list, you know it’s really good.

Since its late 2016 launch, the Hop-Heads IPA beer of the month club has gained a steady and loyal following and is today considered one of the best of the online beer clubs, and definitely an ideal pick if you are part of the IPA craze.

They do a good job of mixing up their monthly offerings to focus on different aspects of hops-heavy brews, including those with different aromas and flavor characteristics and different levels of bitterness.

In other words, just because you’re getting only hoppy beers it does not mean you’re getting a dozen bottles that all taste pretty much the same. In fact, it’s amazing just how much variety there can be even when focusing on just a relatively narrow niche of craft beer. They do a good job in showing you this with their selections. 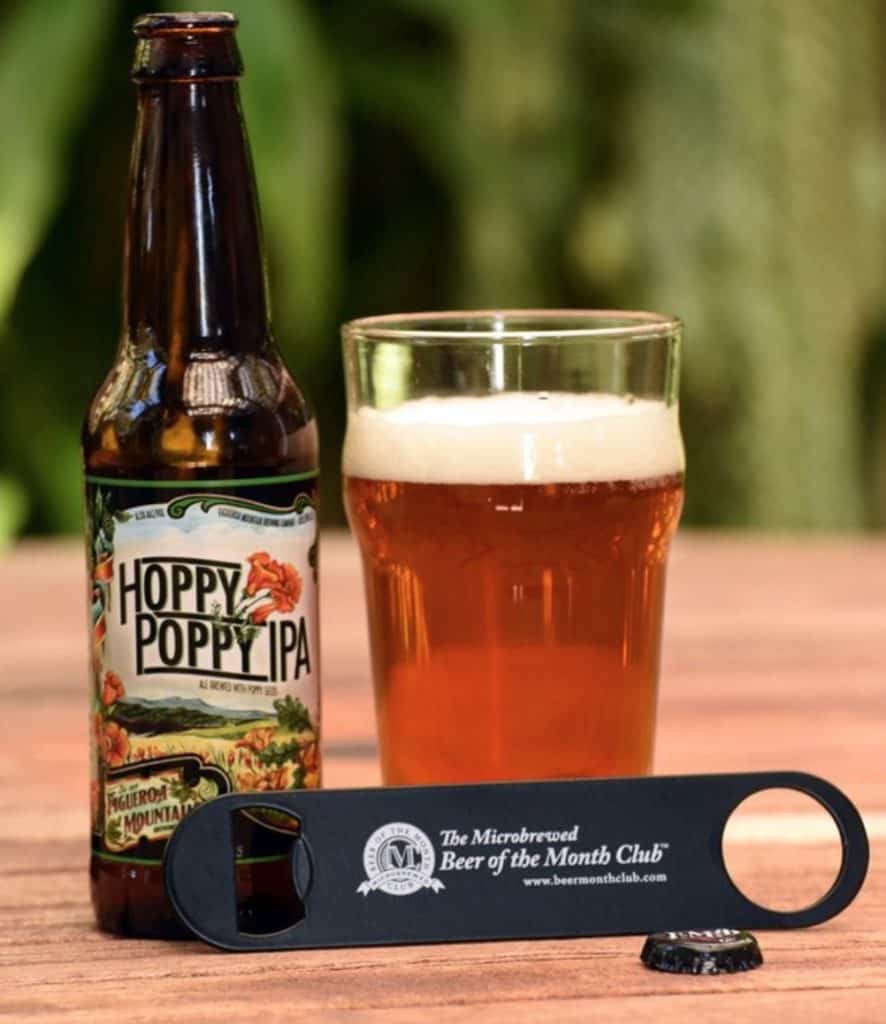 Here’s an example of some recent selections by the Hop Heads Beer Club. This should give you a taste of the range and caliber of beers they choose:

The folks behind the Hop-Heads Beer Club are busy beavers who strive to ensure that subscribers get to sample only the highest quality IPAs, IPLs, and other hoppy goodness each month. Here’s how they do that:

– Check Out the IPA beer of the month club here! –

With Microbrewed backing up the Hop Heads beer club, you know you’re in good hands. Microbrewed does a commendable job maintaining a vibrant community environment for its members.

They regularly publish guides and newsletters, and their blog updates are typically fun and informative.

Beyond their website, they cultivate a robust social media presence with all the usual suspects (Facebook, Twitter and more) where community input is encouraged and a respectful dialogue maintained.

For more great beer communities, check out our other beer club recommendations. 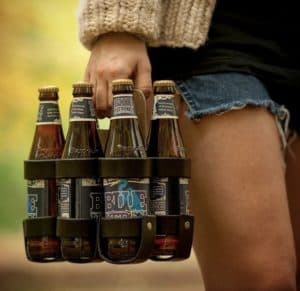 Your 12 bottles of beer from Hop Heads beer club are well packed in a substantial cardboard box with a molded egg crate insert that fully encapsulates each beer, protecting them from shocks, and partially insulating them from extreme temperatures.

With your first box, you also receive a bottle opener from the Microbrewed Beer of the Month Club.

Each shipment contains an informative newsletter that details the history of each featured brewery and a comprehensive description of each selected beer.

Ordering beer online can test the nerves a bit because any time you have to ship glass, there’s the risk of an accident that could leave you – in this case – with a wet box full of shards.

However, Microbrewed has extensive experience in this area, and 99 times out of 100 you’re going to receive your brews in fine condition. 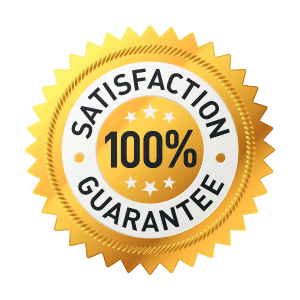 Customer service is everything when it comes to Internet-based enterprises. You can’t just walk in and air your grievances or exchange your product in a store, so you must rely on the company to respond to emails and phone calls in a timely and effective manner in the event of problems.

Fortunately, the people at the Hop-Heads Beer Club understand this, and each shipment comes with a 100% satisfaction guarantee.

If you’re unhappy for any reason, they’ll just replace the shipment or refund your money. This is why they’ve been in business for so long and are so respected in the beer subscription niche.

The Hop-Heads Beer Club is a great way for novices to introduce themselves to the world of hoppy craft beers and an equally great way for IPA aficionados to stay current with the newest hoppy offerings from both established and emerging microbreweries.

Give it a try. Your next party will be better off for it.

– Take me to the Hop-Heads IPA Beer Club –