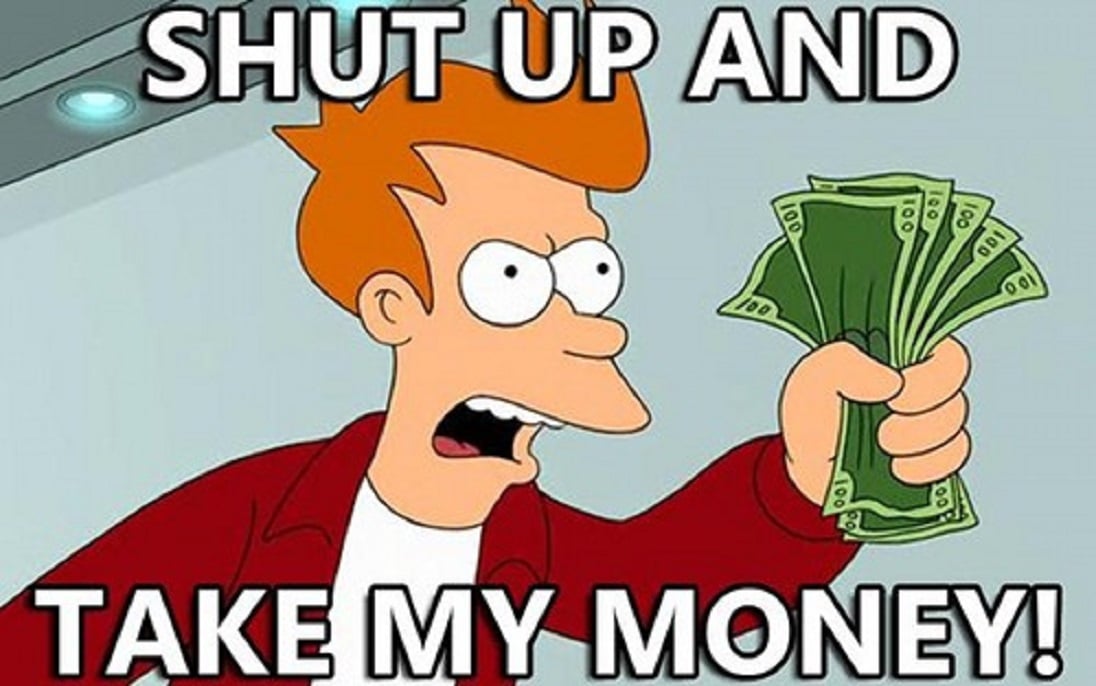 “Money can’t buy you happiness, but it can buy you beer…“


Didn’t think that beers could be that expensive? Think again!

We’ve done the research to bring you a list of some of the most expensive beers ever sold. Sit back – with your favorite brew if you must – and marvel at these prices!

One thing’s for sure, these beers are not meant to be “enjoyed” as much as they are meant to be “treasured” (and at these prices, “treasure” is not a bad word to use). So if you plan on getting any of these beers, we suggest that you make arrangements to store them exceptionally well to protect your investment. And if you’re saving opening them for a “rainy day,” it probably has to be a very (very) special occasion!

Keep your beer in a cool, dark place, if possible, an underground cellar at an optimal 55 degrees F, and store the bottles upright to prevent any sediment from ruining the flavor. If you do choose to drink your precious acquisition, savor it rather like a Scotch or fine wine to get the most of your rare beer. Cheers!

Also, if you’re into rare beer, we highly recommend the Rare Beer Club by Microbrewed, or Tavour. These are services that ship you hard-to-find, exquisite beers that you can select yourself. Check them out! 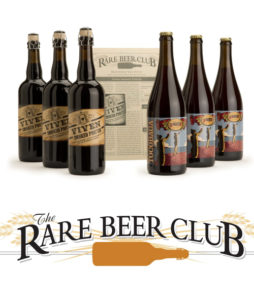