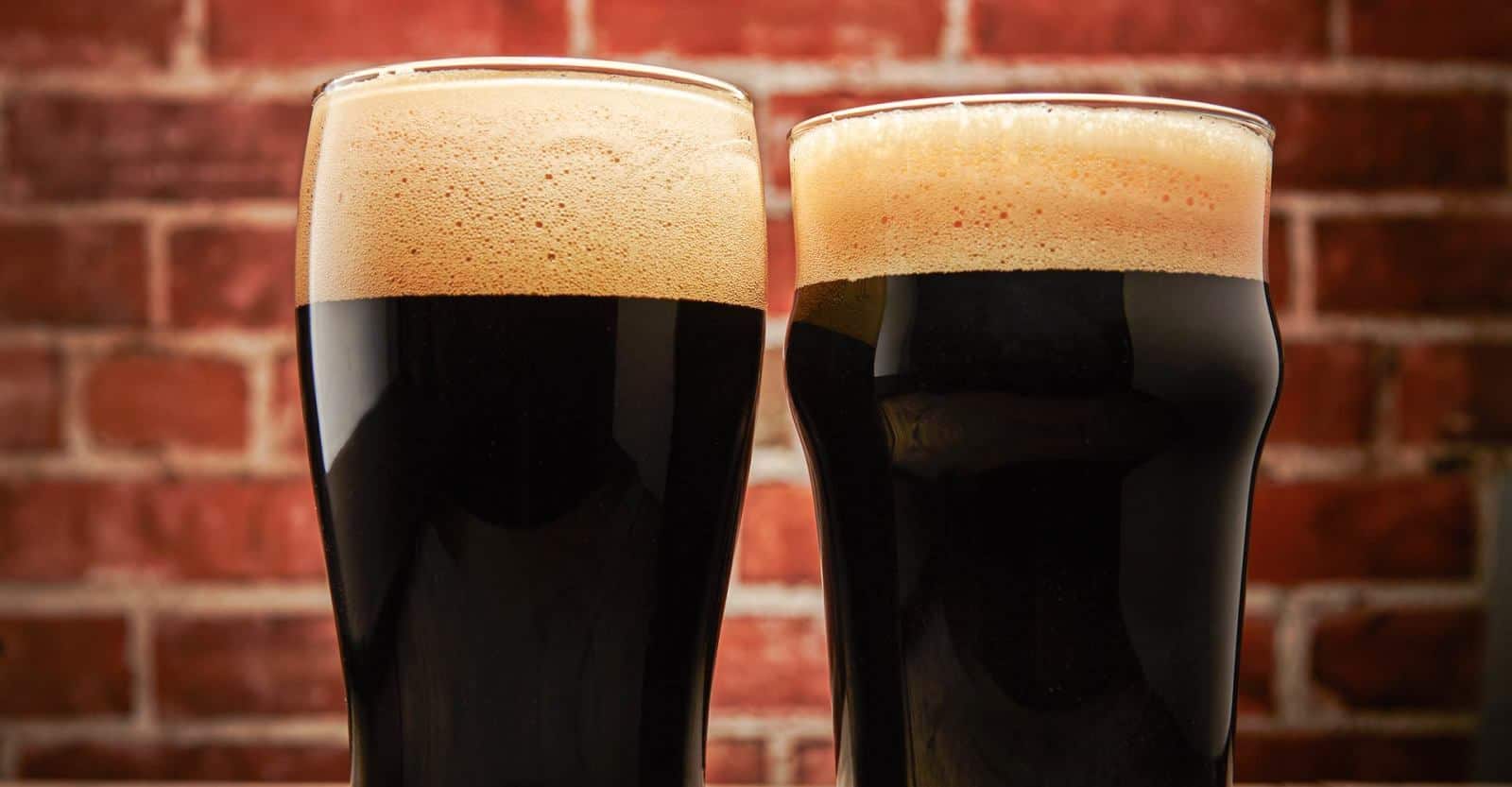 The difference between porter vs stout beers is a very thin line. In fact, most people aren’t even in agreement about what these differences are. As you can imagine, then, differentiating between these two types of beer can be quite difficult.

For that reason, we are not going to go over what exactly a porter is and what exactly a stout is. That would simply come down to a beer-by-beer comparison. Instead, we are going to cover the typical characteristics of a porter vs stout beer.

The names stout and porter have been used almost interchangeably to describe dark, roasted beers. This is because porters and stouts used to be the same beer.

History of Porters and Stouts

Porters were first created in the early 1700’s as a dark, roasted, and malty beer. As the popularity of porters grew, brewers began playing around with recipes and creating new styles. One of these was the stout porter. It was exactly what the name makes it sound like – a stouter, or stronger, porter.

Eventually, they dropped the ‘porter’ and just began calling the beer stout. So, that brings us to our first characteristic on our list of “typical” differences.

As we mentioned, there aren’t any real, legal defining characteristics that can differentiate a porter from a stout. So, we are just going to cover typical characteristics or historical differences. However, it’s important to remember that many of these lines have been blurred and crossed over the years.

Stouts were created to be a stronger version of a porter. Originally called a stout porter, and eventually just a stout, it is “historically” stronger. I say this because this is no longer true to this day. Brewers use so much creativity and experiment so often that there are far too many porters out there that are stronger than stouts.

There are imperial (another word for strong) porters and imperial stouts that go up to 15% abv, and there are base porters and stouts that are 4% abv. Today, strength is not a difference that separates stouts from porters, but that doesn’t change the historical significance that strength played in porters vs stouts.

This may be the largest factor that plays a role in defining a porter vs stout beer. Stouts typically use very dark roasted malts while porters typically use dark malts. This is going to create a difference in color and flavor.

Stouts are said to use very dark malts in comparison to the dark malts used by porters. Because of this, stouts are often thought of to be black, or as close to black as you can get. On the other hand, porters are said to be dark brown. However, this doesn’t truly separate the two as brewers can use lighter hops for stouts or much darker hops for porters.

This is arguably the largest factor in determining a whether a beer is a porter or a stout (besides the label). The use of roasted malts creates a coffee like, creamy flavor that people associate with stout beers. The dark and malty hops of a porter are often associated with more of a chocolate profile.

There isn’t really one way to define a porter vs a stout based on the beer itself. We can look at the history and learn that stouts were created as stronger porters, but that no longer applies today. We can look into the color and taste of a porter or stout and make an educated guess, but there is no guarantee we are right.

Brewers experiment so much with different beers that the lines are blurred and crossed. The fact that a stout was originally created as a porter only goes to make this more true.

Ultimately, there is only one definitive answer to the question: what is the difference between a stout and a porter? The label. If you are to brew a dark, roasted beer and label it a porter, it’s a porter. If you label it a stout, it’s a stout.

The beers are so similar that if you like one, you’ll probably like the other. Next time you’re at a bar or the grocery store, grab either a porter or a stout, kick your feet up, and enjoy. Or just order it to your door from Drizly. If you don’t like porters or stouts, you may be interested in our article on ale vs lager.

Below are frequently asked questions about porters and stouts, much of which is covered in the article above.

Is a Stout Stronger than a Porter?

Historically, yes. In reality, no. Stouts were originally created as a stronger porter, but were separated into two “different” beer styles. Over time, stronger porters and weaker stouts were created. At the end of the day, it really depends on the specific beer.

Are Stout Beers and Porter Beers the Same?

The biggest difference between a stout and a porter is what the label says. Stouts are typically known for using roasted malts which give it more of a coffee-like taste and body.

Do Porters and Stouts Taste the Same?